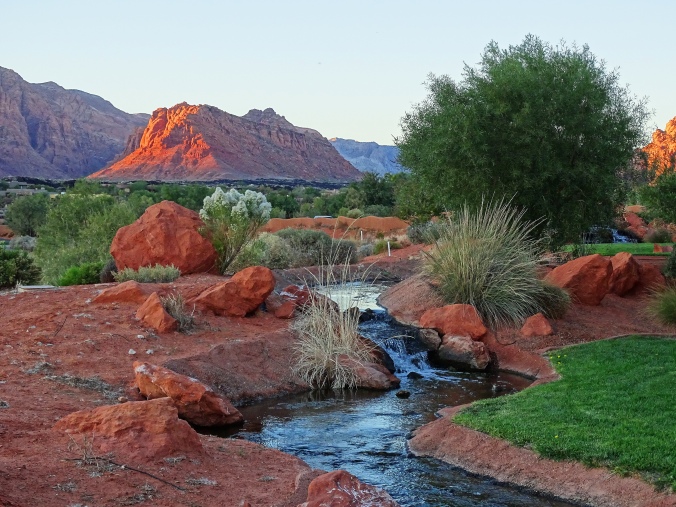 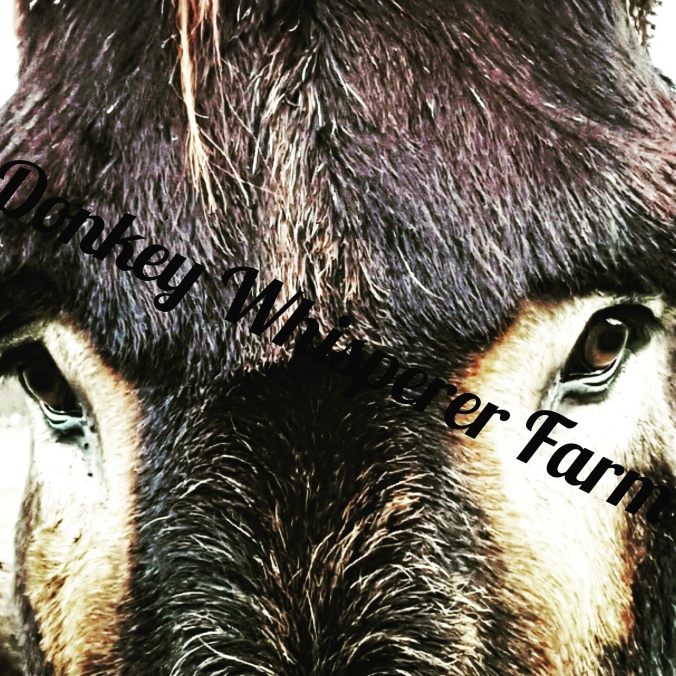 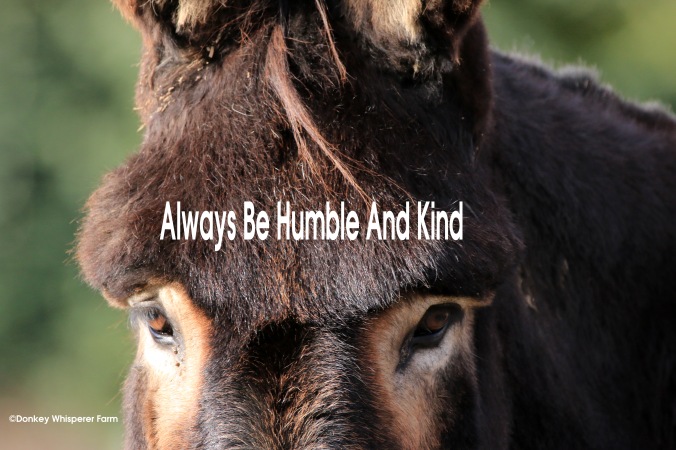 Why grass clippings are bad

But why is cut grass bad for horses? It doesn’t seem to make sense, since they eat mostly the same grass on the other side of the fence and the hay we feed is just cut and dried grasses. But even though the grass may technically be the same variety, it’s not the same as a fresh mouthful in your pasture or hay that’s been properly cured. The issues:

“Cows were huddled in, pressed up against each other in corners of pens and refused to move. Farmers couldn’t get them to move into milking barns. Herd instinct,” said Gerald Baron, executive director of Save Family Farming, a farm advocacy group. “Most cows died from injuries from each other and some from cold exposure. They went down and couldn’t get up.”

About 28 cows that were injured are likely to be euthanized, farmers said.

“Each cow could be worth $2,000, so we’re looking at $3.2 million plus future production loss, but right now the bigger impact is a huge emotional loss to farmers,” said Dan Wood, executive director of Washington State Dairy Federation.

Dairy farmers already are struggling to survive in extremely difficult market conditions, so the storm losses are like a double-whammy, he said.

“Farmers put up hay bales for wind barriers and tried to do what they could. Farmers were out there in zero degrees or less with wind chill, risking their lives to save cattle,” Wood said.

No farmers or workers were reported injured, he said.

Donkeys Need Your Help In The Winter 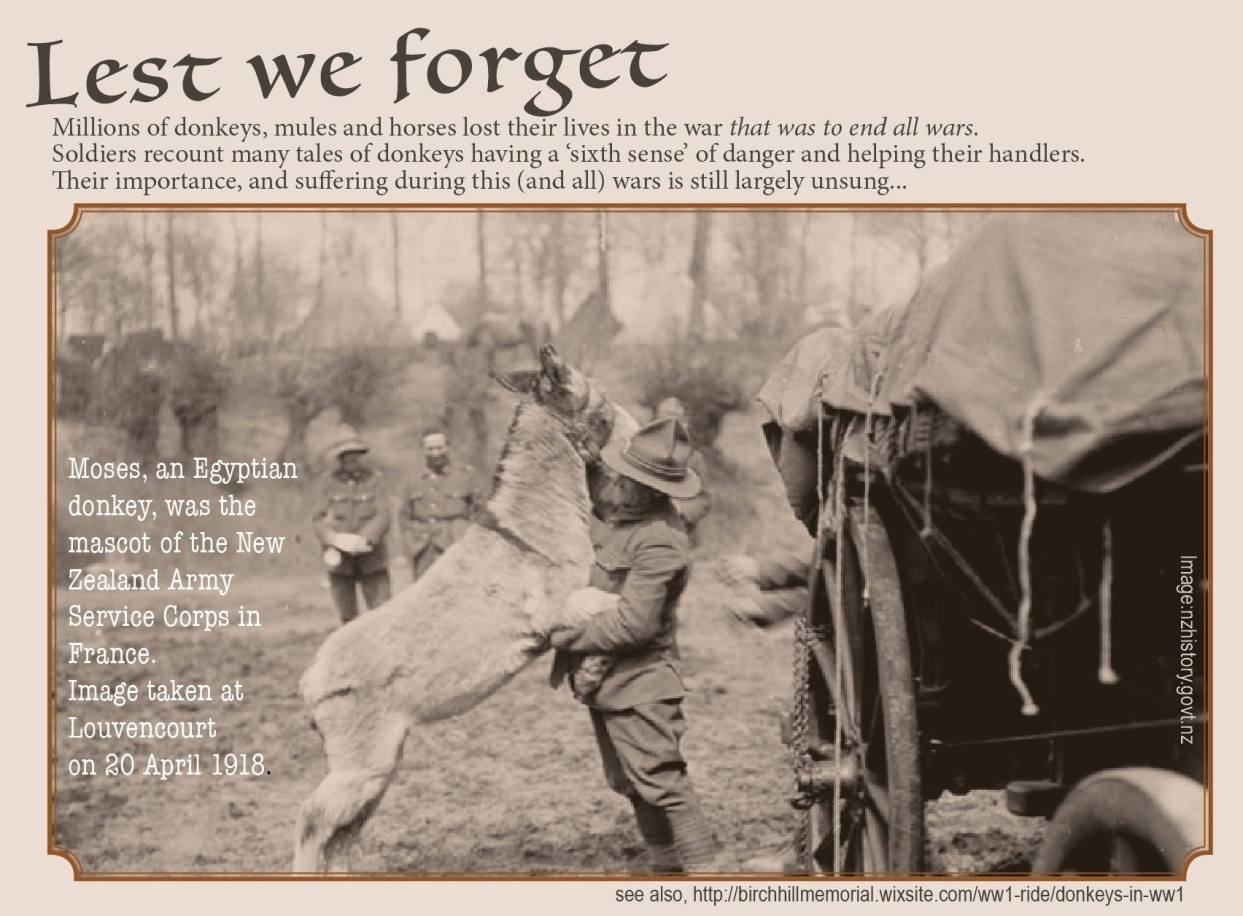 Moses, an Egyptian donkey, was the mascot of the New Zealand Army Service Corps in France. These images were taken at Louvencourt on 20 April 1918.

Select: Apples and Pears Are Ripe In Sequim, WA 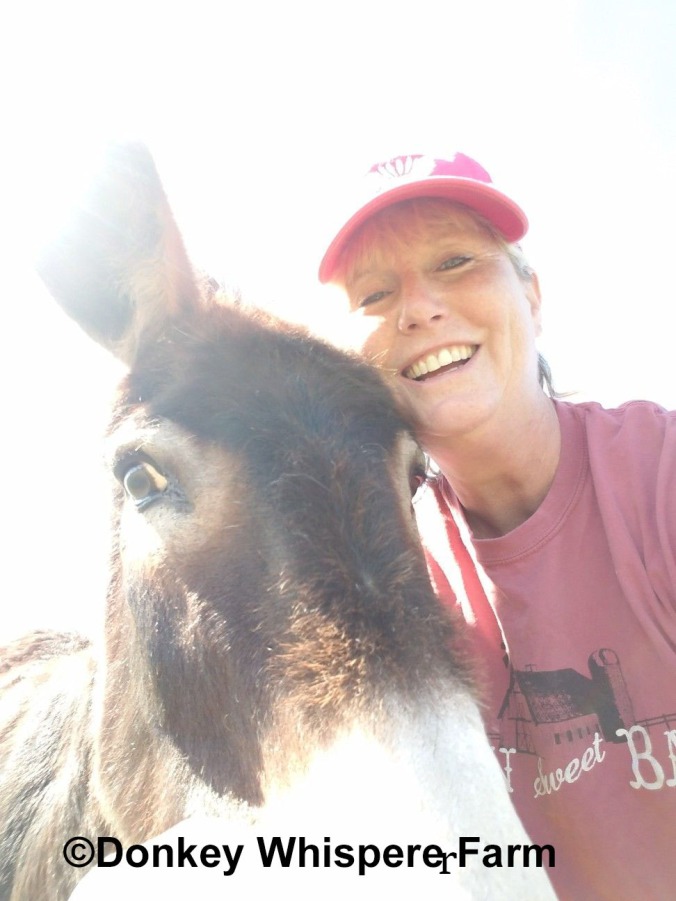 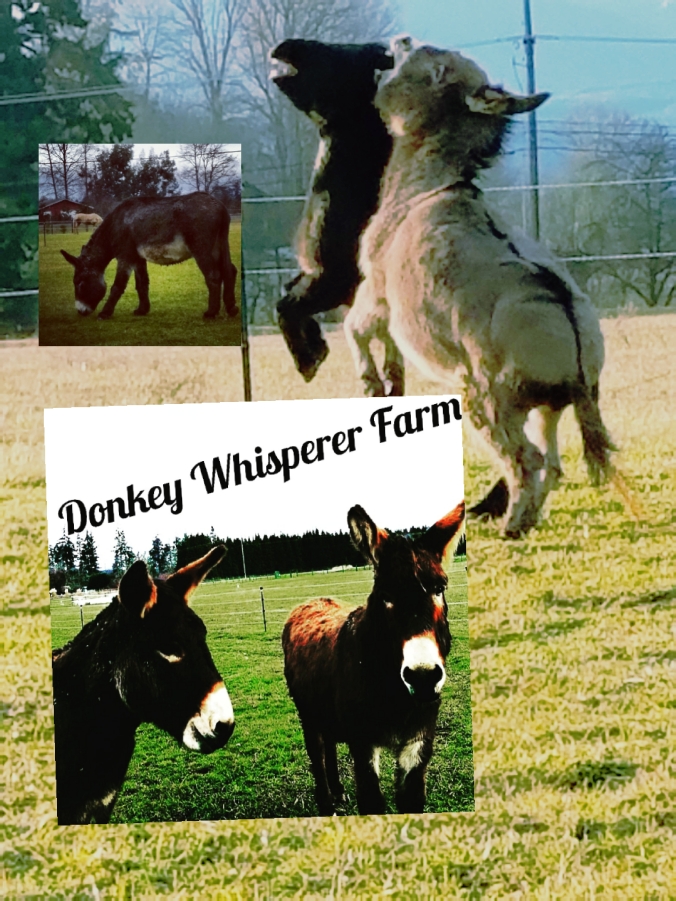 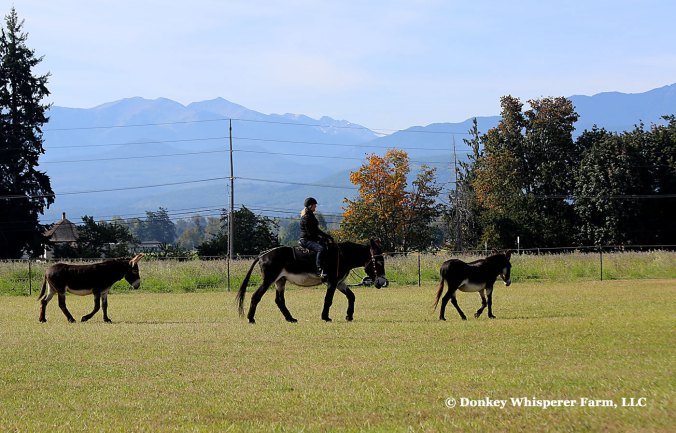 Donkeys need their hooves to be trimmed just like a horse.

In the wild the donkey is walking up to 25 to 35 miles a day. On our farm the donkey is most likely not moving this much. A trimmer who is skilled in donkeys hooves is imperative to your domesticated donkeys health. It is best to keep your donkey(s) on a regular trimming schedule. 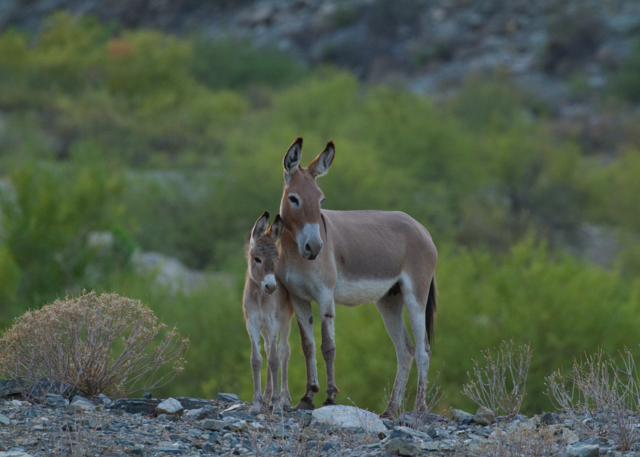 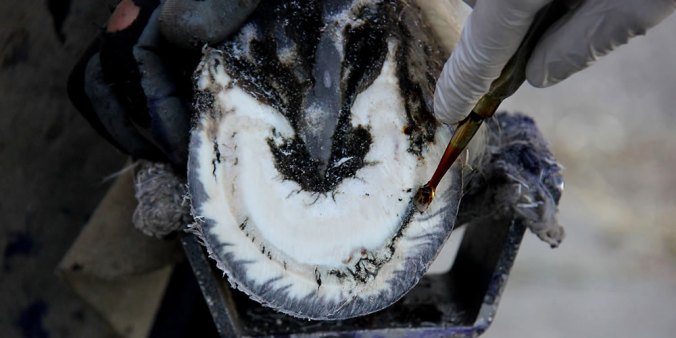 GOD Bless You And Your Family Two And Four-Legged! 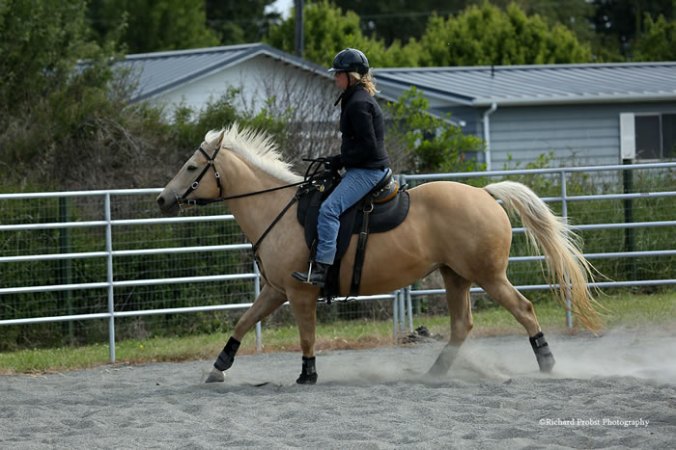 Horses, Donkeys and Mules Can Get Allergies 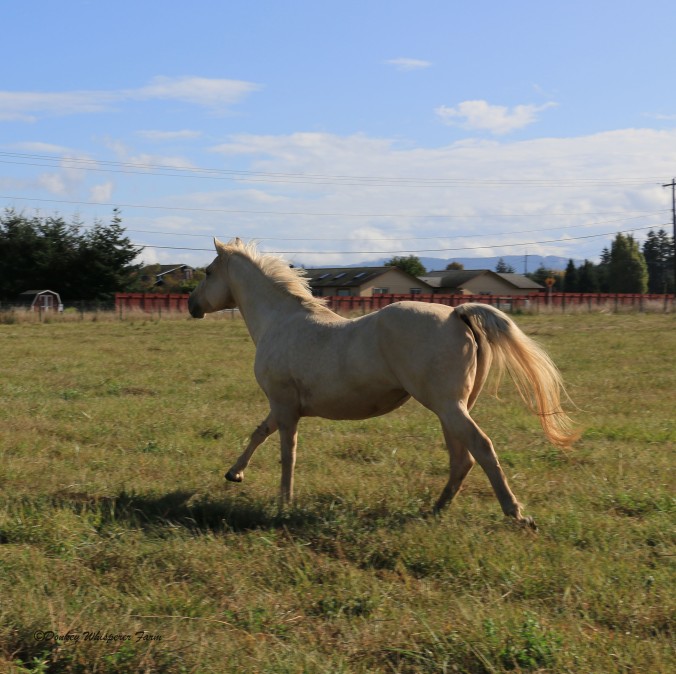 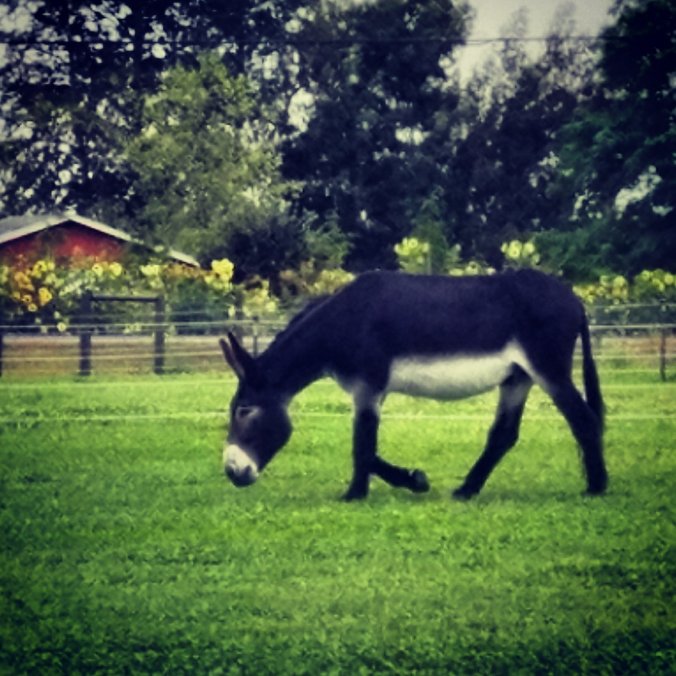 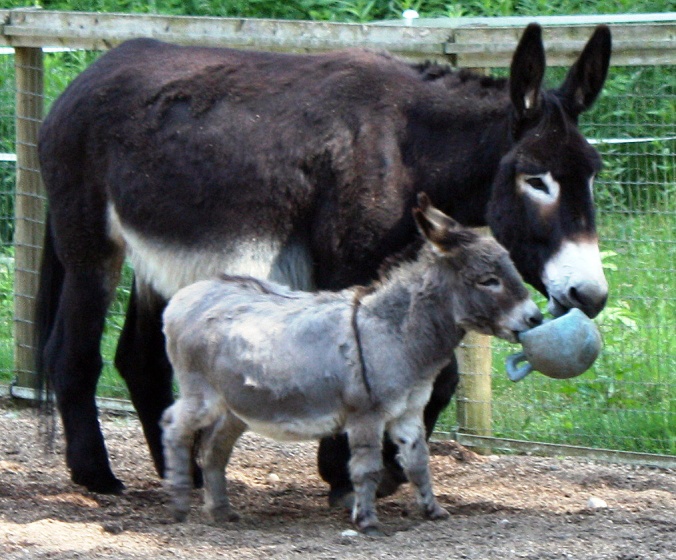 My first reaction when I saw Fran’s article was, it’s about time! Big Lick Walking Horses have been (in my opinion) subjected to an unusually perverted form of torture under the auspices of “performance” for many years. Who, after all, actually wants their horse to have gaits like this so badly that they use keg […]

via Are the days of the Big Lick Walkers numbered? — EQUINE Ink 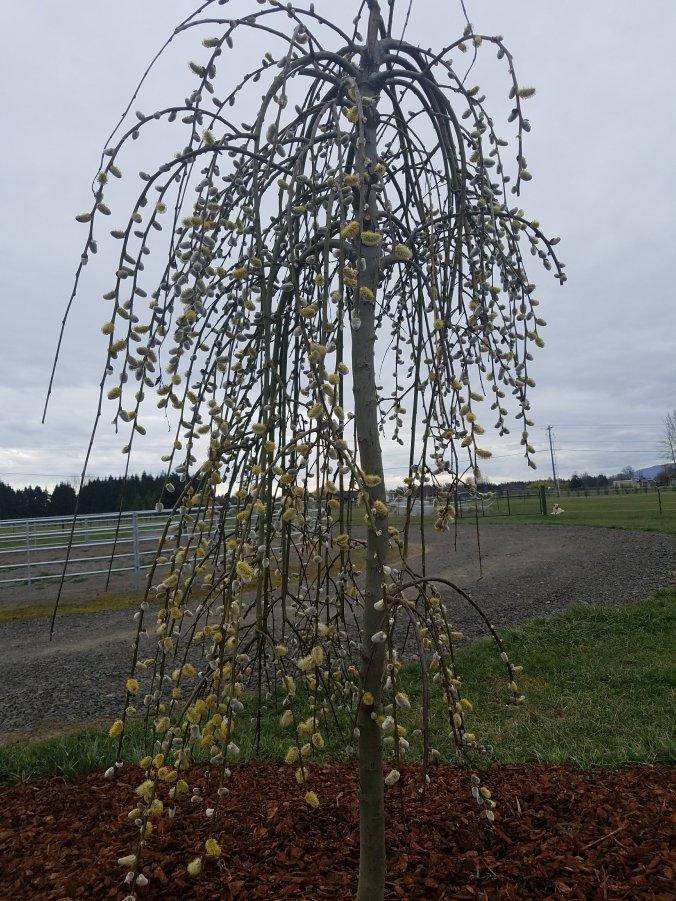 Last year we completed our home. Yeah! This year my goal is to complete our Video On Demand, E-Training series DONKEY 102. If you have not taken Donkey 101 we highly recommend you take this course as it is a prerequisite to Donkey 102. Select E-TRAINING DONKEY 101 VIDEO ON DEMAND.

Select OUR STORE  to order your soft yacht rope halter, lead line, BRASS SCREW ON SNAP and Donkey 101. Our measurements will fit any mini or standard size donkey age 4 months to full-grown. All other equine require you to measure the head. We are now making custom fitting soft yacht rope halters with matching lead lines for all equine, donkey, mule and horses.

We provide the template and measurement tool after your order is placed. We ship for FREE in the U.S.A. and we ship worldwide. We just shipped a large order to Norway. We are now selling riding reins and Long Lead lines up to 22 feet with a brass screw on snap. 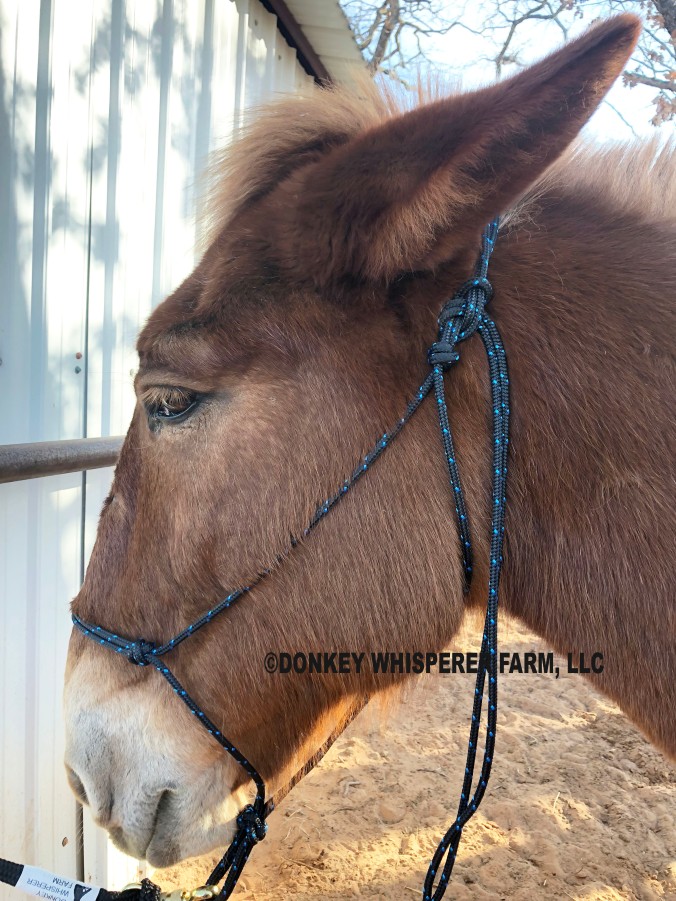 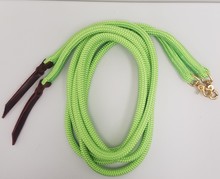 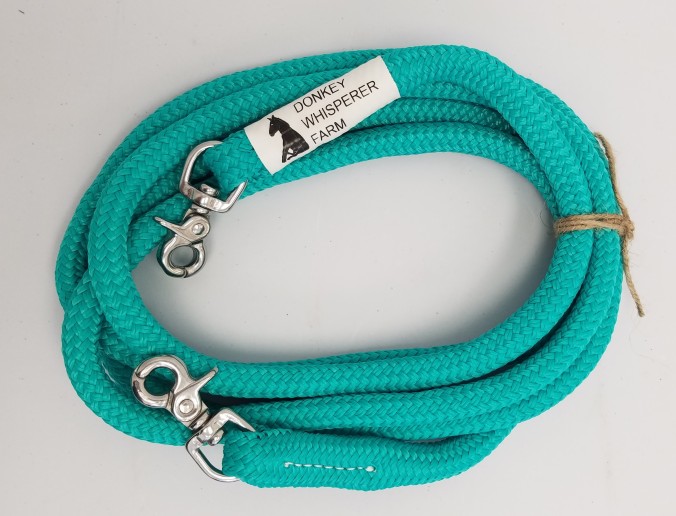 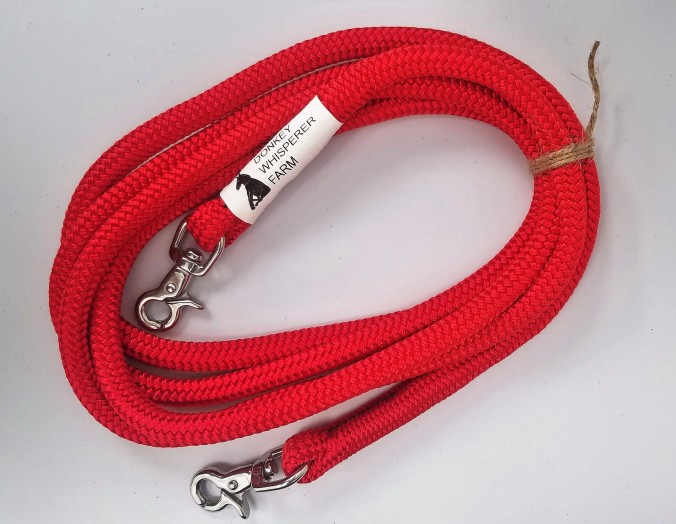 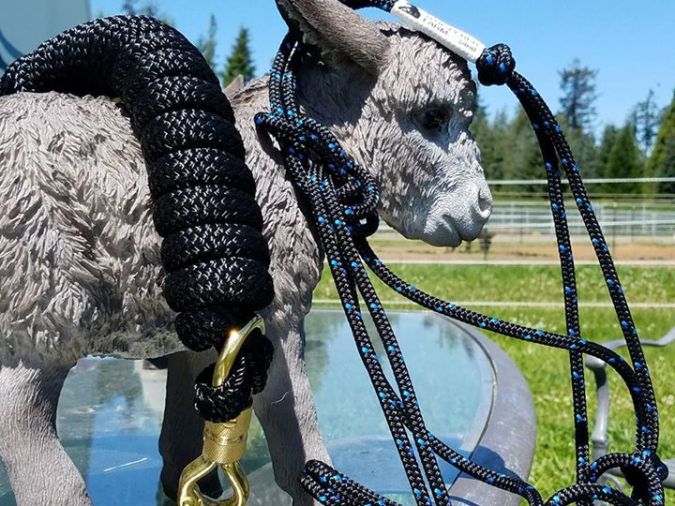 For those of you who have been following my blog you know how much I love to garden. We are excited to share the Donkey Whisperer Farm, LLC is moving into full hay production. Just like last year if you come on the day we bale the hay is $8.00 per bale. Bring help as you pick off the field and load in your truck. If you wait until we pick up the hay and get under cover the cost is $10.00 per bale. This is nice local alfalfa, orchard mix hay, 2 strands 70 pound bales. 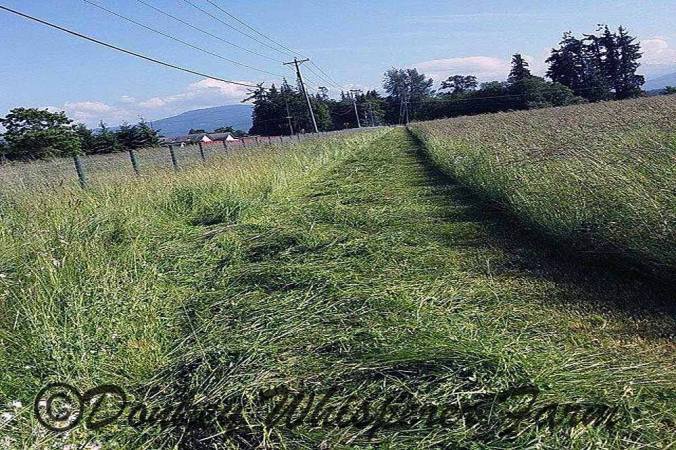 God bless you and your family two and four-legged! 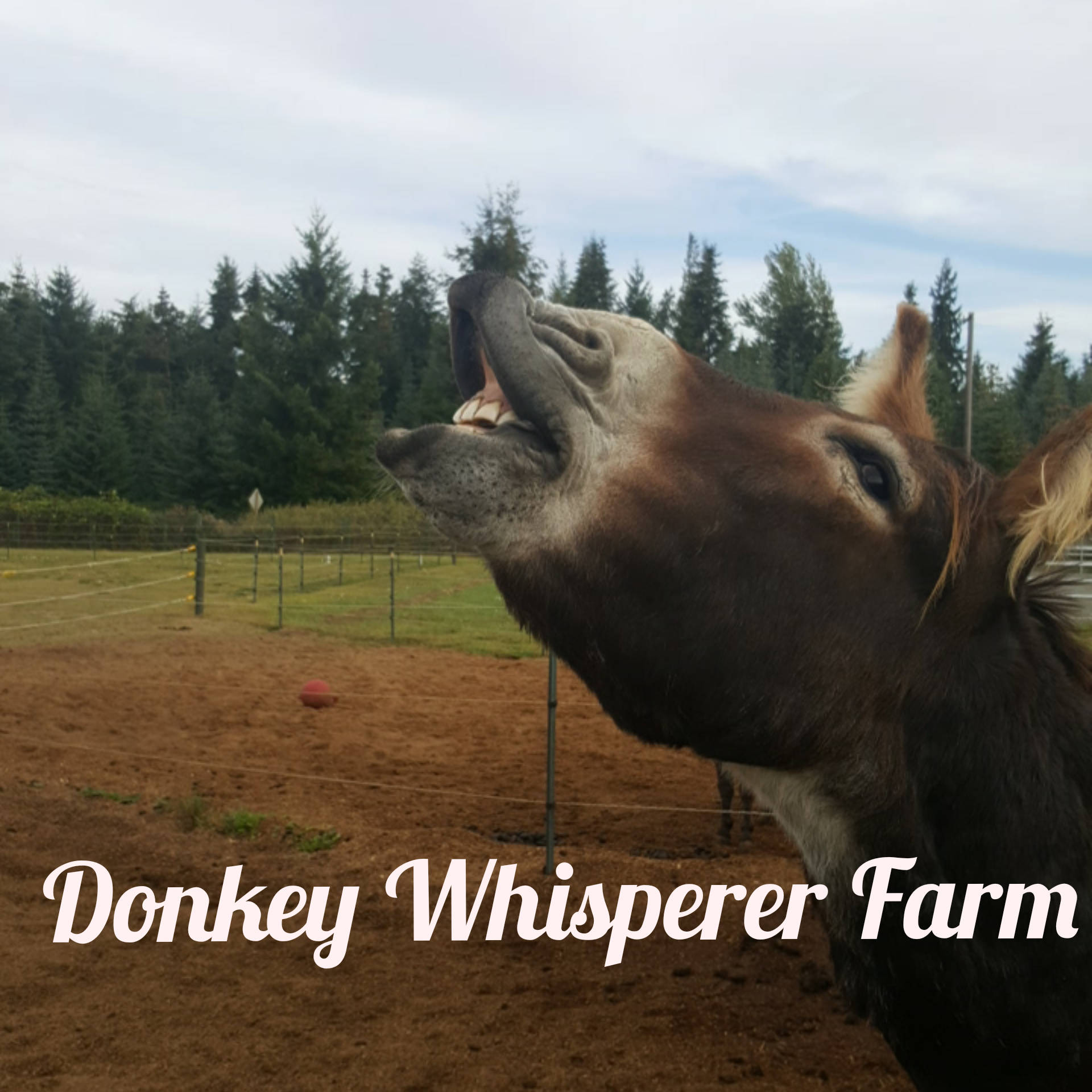 Donkey Whisperer Farm ® Is Changing Donkeys Lives One Human At A Time.

We are dedicated to building public awareness about donkeys, we share facts not myths. Looking for the best Donkey halter/lead line in the world? Our donkey adjustable halters are made with soft yacht rope to never mold or frail. Donkey Training; Donkey 101 & 102 Video On Demand. Stay On Donkey Time ®.